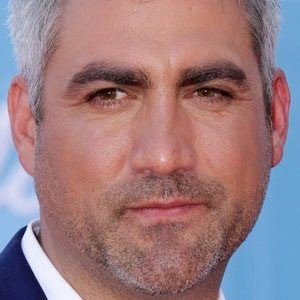 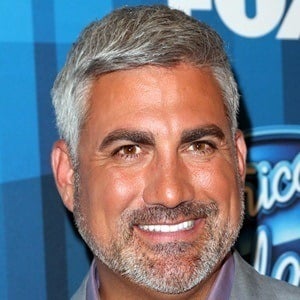 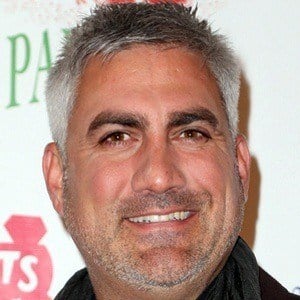 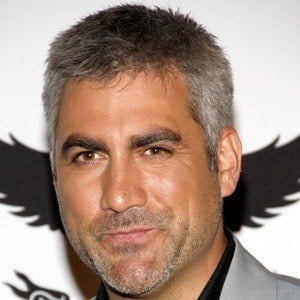 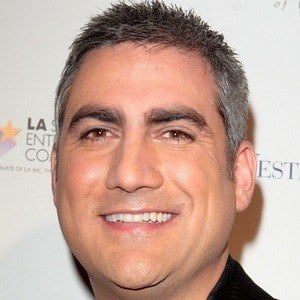 Gray-haired singer who won American Idol's fifth season and is known for hits like "What's Right Is Right."

He was a three-sport athlete in high school, performing on the varsity soccer, baseball, and basketball teams.

His American Idol fans are nicknamed the Soul Patrol.

His father Brad was a dentist. He has a half-brother named Sean.

He succeeded Carrie Underwood as the winner of American Idol.

Taylor Hicks Is A Member Of