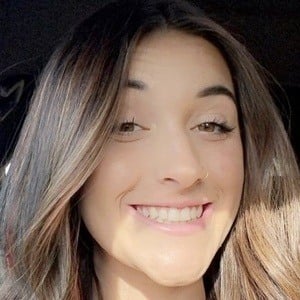 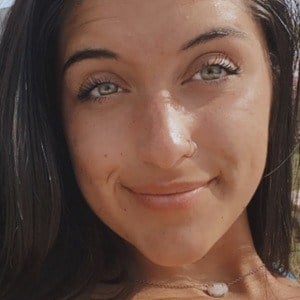 Entertainer on TikTok who has posted trend challenge content, dance videos and vlogs. She has earned more than 1.2 million followers for her wow.its.taylorr account.

She debuted on TikTok with a video called "I just made an account and I don't regret it."

She posted a video called "Thoughts? Do we look like @zoelaverne and @charlidamelio."

Originally from New York City, she later moved to North Carolina. She has a brother.

She also posted a video called "#duet with @charlidamelio so we had tiktok day at school ! Guess who I dressed as #newhype."

Taylor Mackenzie Is A Member Of