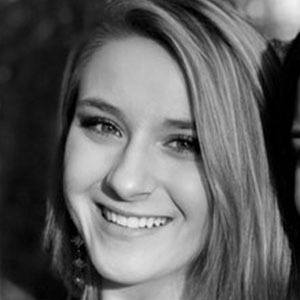 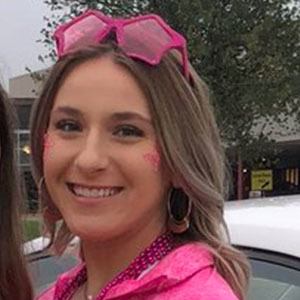 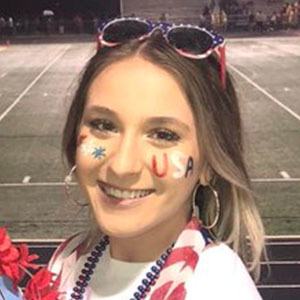 Famous for her appearances on the reality television series Dance Moms, O'Lear performed on the show as a representative of Ohio's Candy Apple's Dance Center.

She was first featured on Dance Moms in a Season One episode titled "Cathy Brings It On."

Following her work on Dance Moms, she left Candy Apple's Dance Center and began performing with the Bourn Academy of Dance and pursuing her interest in cheerleading on the side.

Taylor O'Lear Is A Member Of