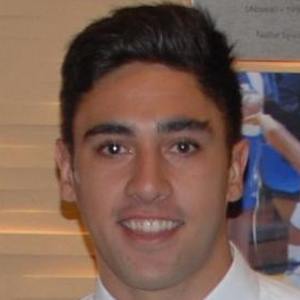 Volleyball player who won the FIVB World League title representing the United States in 2014. He was named the Best Outside Spiker and Most Valuable Player of the tournament.

He was recruited by a number of high-profile schools, including Bringham Young University and the University of Southern California.

He signed with the Italian team Blu Volley Verona in 2014.

His parents are Steven and Kera Sander. He has siblings named Britney and Brenden.

He and Jake Gibb have both played volleyball for the United States at the international level.

Taylor Sander Is A Member Of