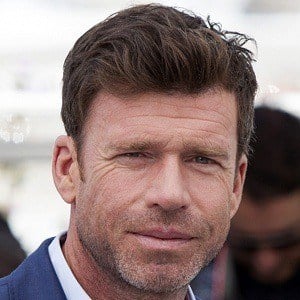 American actor, writer and director who is perhaps most famous for playing David Hale on the FX biker drama Sons of Anarchy. He is also the screenwriter behind films like Hell or High Water (2016), for which he was nominated for an Academy Award for Best Original Screenplay.

He was raised on a ranch in Cranfills Gap, Texas.

He made his directorial debut with the 2017 thriller Wind River, starring Jeremy Renner.

He played the childhood friend of Charlie Hunnam's character on Sons of Anarchy.

Taylor Sheridan Is A Member Of