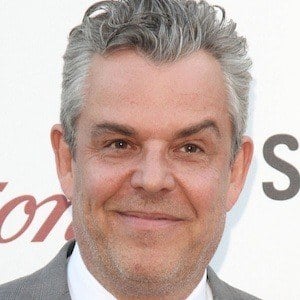 Director and Hollywood actor who came from a multi-generation family of filmmakers.

He starred in the film Ivans Xtc, which earned him an Independent Spirit Award nomination.

He was in Martin Scorsese's film The Aviator.

His father was John Huston and his half-sister was actress Anjelica Huston. His grandfather was actor Walter Huston.