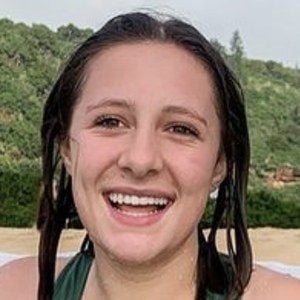 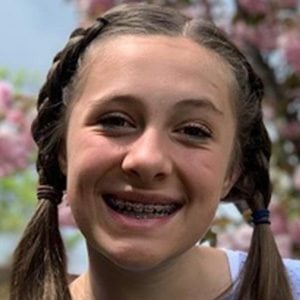 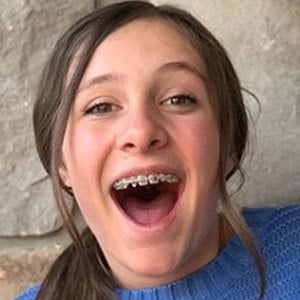 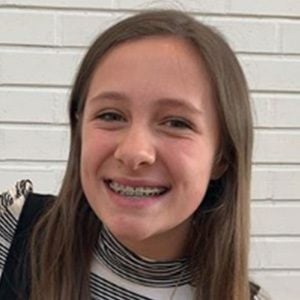 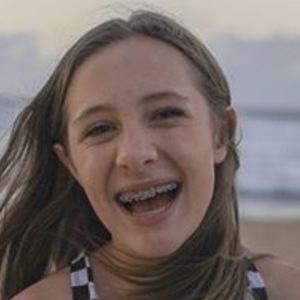 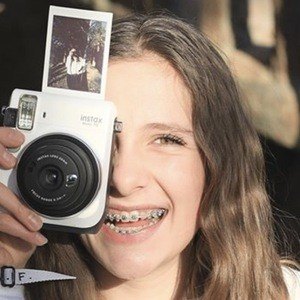 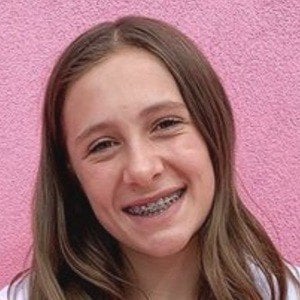 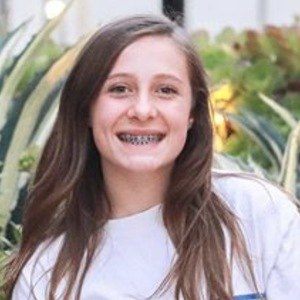 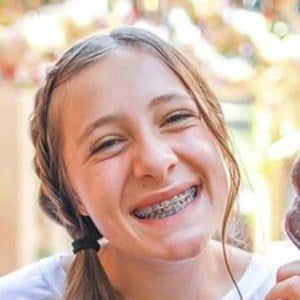 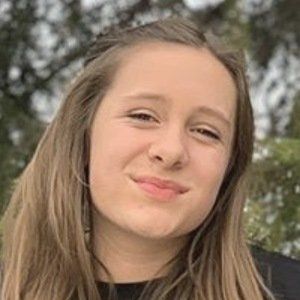 Social media celebrity who had a fast rise to fame as a member of the family YouTube channel THE SHUMWAY SHOW. Her clan has picked up over 260,000 subscribers thanks to a mix of vlogs and kid-friendly challenges.

She became the founder of her own apparel line called Taylor Nicole.

Taylor Shumway Is A Member Of