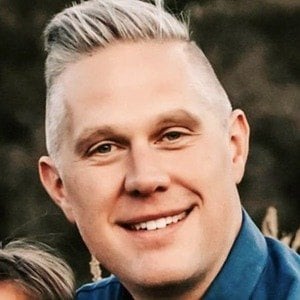 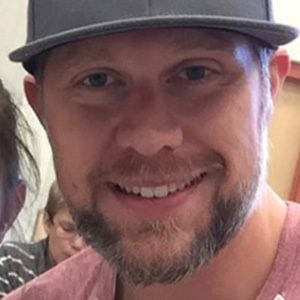 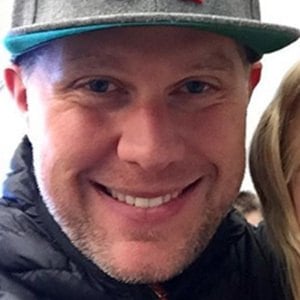 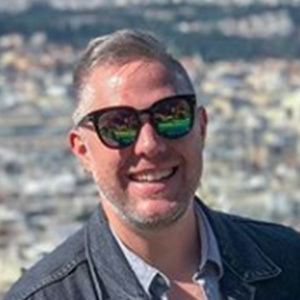 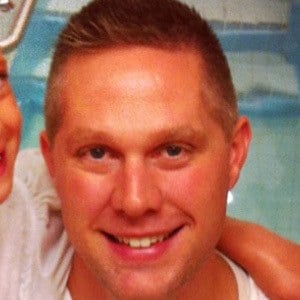 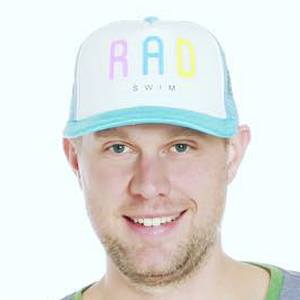 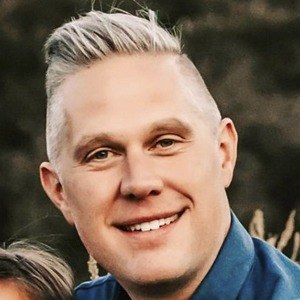 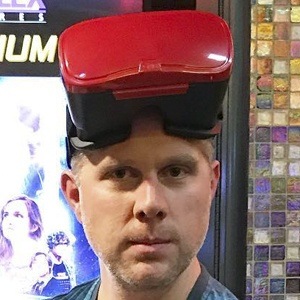 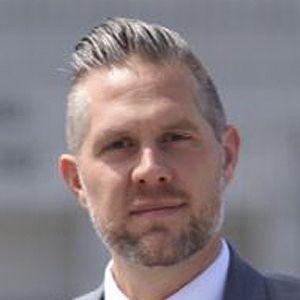 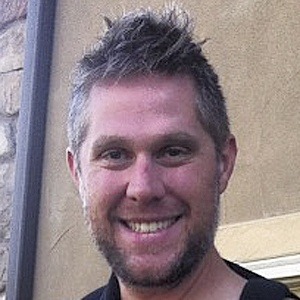 Social media celebrity who shot to fame as the patriarch on THE SHUMWAY SHOW family vlogging YouTube channel. He, along with his wife and daughters, shares games, challenges and vlogs with over 340,000 subscribers.

One of his family's most-watched recordings was 2019's LAST TO STOP SWIMMING WINS - CHALLENGE!

His wife's name is Michelle. Their daughters' names are Taylor, Lexi, Brighton and London.

He and his family took a trip to Disneyland in 2015 and shared their experiences through photos on his Instagram.

Khyl Shumway Is A Member Of