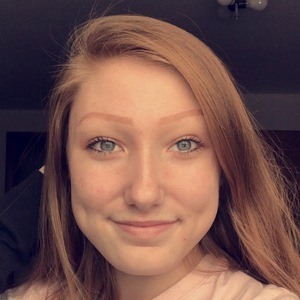 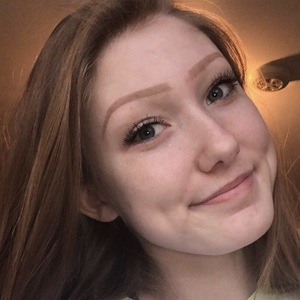 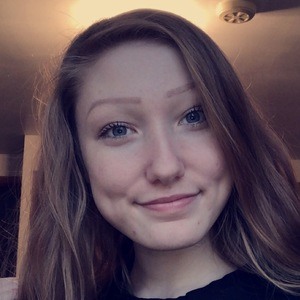 Known to fans as Taylor sings or taylorxsings, she is a TikTok video creator who uploads original music and covers. Her most popular song became "I Want You To Love Me."

She began to make her singing videos public when she was seven years old.

She has earned more than 230,000 fans for her TikTok account. She is often seen playing the keyboard as well.

She and her brothers Tanner and Teegan were raised by a mother, Liz.

She sings the Bradley Cooper and Lady Gaga song "Shallow" in one of her TikTok videos.

Taylor Ann Smith Is A Member Of