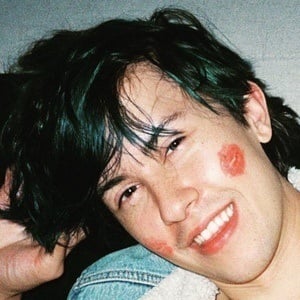 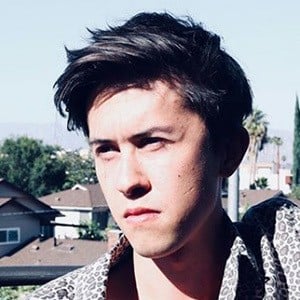 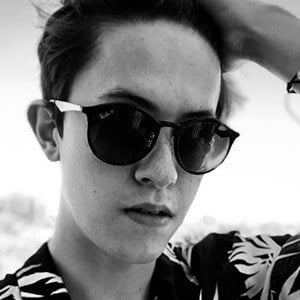 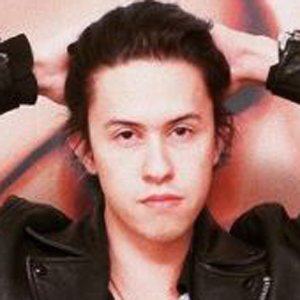 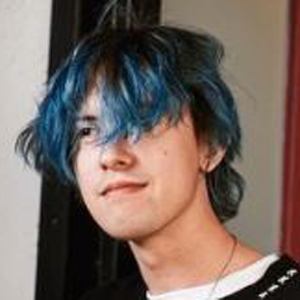 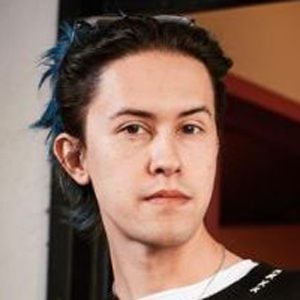 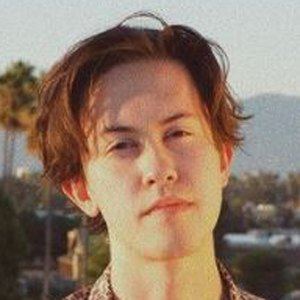 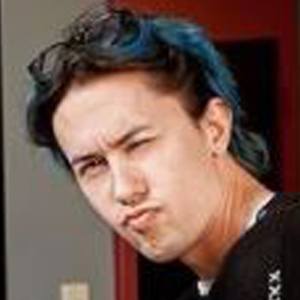 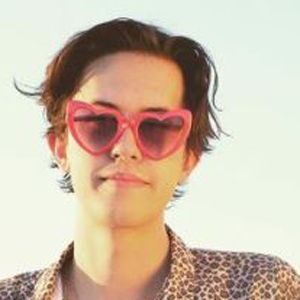 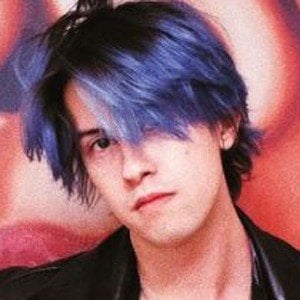 Step-son of Tati Westbrook who became a popular Instagram figure in his own right in addition to being a recurring guest on Tati's YouTube channel.

He was 18 years old when his father James proposed to Tati.

His father is James Westbrook. James and Tati married in 2017.

Taylor Westbrook Is A Member Of