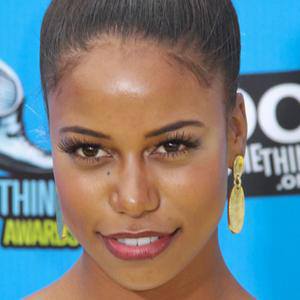 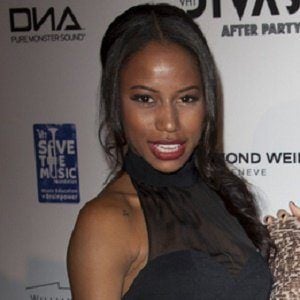 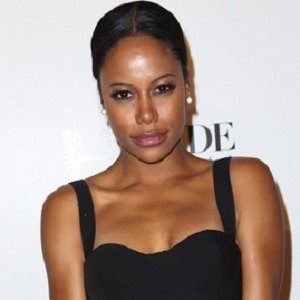 Dancer turned actor who had her breakout role as Ahsha Hayes on the series Hit the Floor in 2013. She danced with the Debbie Allen dance troupe from 2001 to 2009

She started training in ballet at the Westside Ballet Academy when she was two.

She became a Laker Girl for the Los Angeles Lakers in 2010.

She and her older brother, Travis, were raised in Inglewood, California. He has been dating actor Jesse Williams since 2019.

She was a featured dancer in the film, High School Musical 3: Senior Year, which starred Zac Efron.

Taylour Paige Is A Member Of