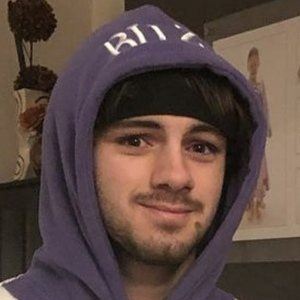 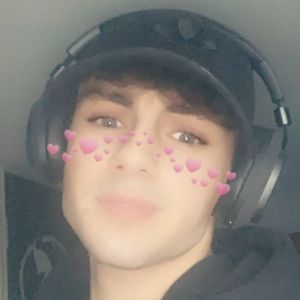 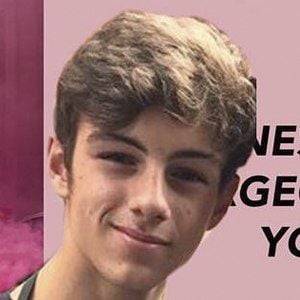 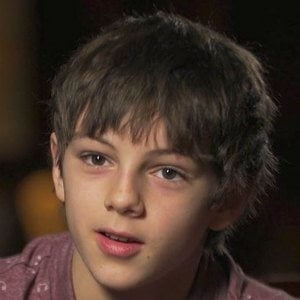 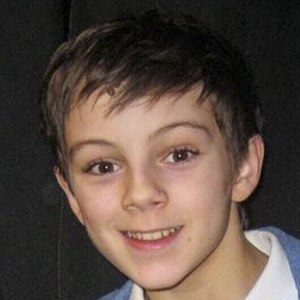 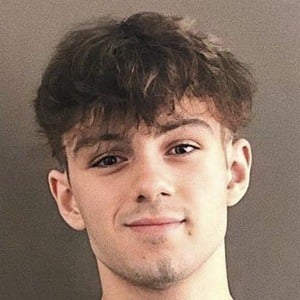 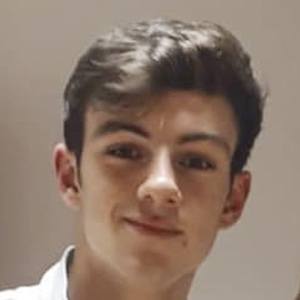 Famous as the star of the London West End and live movie productions of Billy Elliot the Musical, he is also recognized for competing in the third season of the British reality TV competition Got To Dance.

He started dancing at age four and, at age eight, became the recipient of the ISTD Janet Cram Modern Theatre Award.

He appeared in a 2015 episode of the television series Mel & Sue.

He spent his early years in Liverpool, England, and later lived and worked in London. He began dating Robyn Dean in 2016.

He and Brad Kavanagh were two out of dozens of young actors who portrayed Billy Elliot in the London stage production of the dance-heavy musical. When Hanna took over the role in 2013 at the age of ten, he was the youngest actor to play the part in the show's history.

Elliott Hanna Is A Member Of