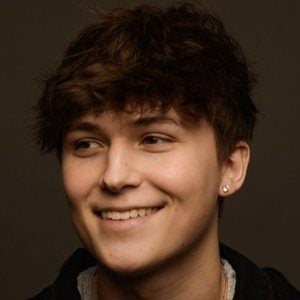 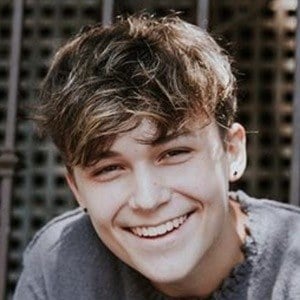 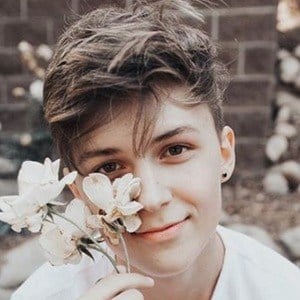 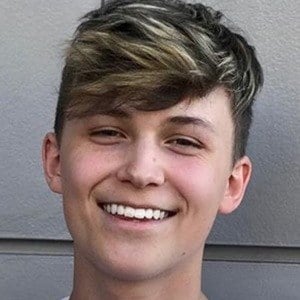 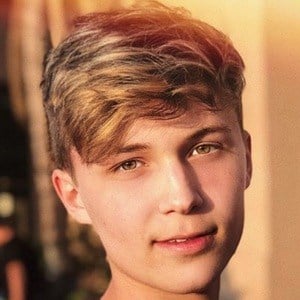 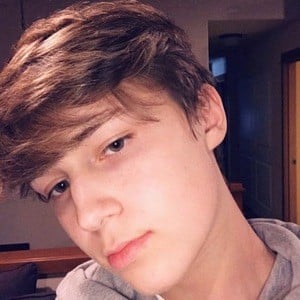 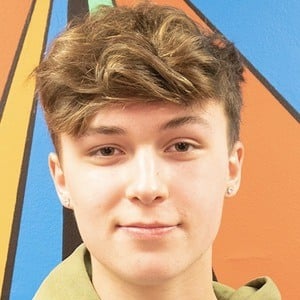 Rapidly rising social media star who is famous for his self-titled Instagram account where he has gained over 140,000 followers for his lifestyle and fashion modeling. He is also an actor and singer.

He began his Instagram account in August 2016. He met his manager Stephen Stone at his first meet-and-green event, along with another one of Stone's clients, JJ Hannon.

He has supported a nonprofit organization called Fandation alongside several other social stars.

He was raised by his mother Kimberly Sparks. In July 2019, he began a relationship with Riley Lewis.  They ended their relationship in 2020.