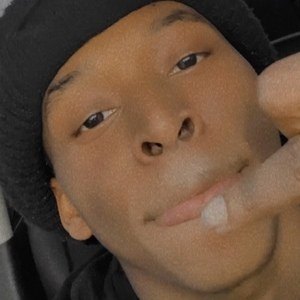 Social media personality who is famous for his Taythadancer Instagram account. He has gained popularity there for his original dancing freestyles and collaborations.

He and Officialtaylorjm have collaborated on Instagram dance freestyles.

TayThaDancer Is A Member Of