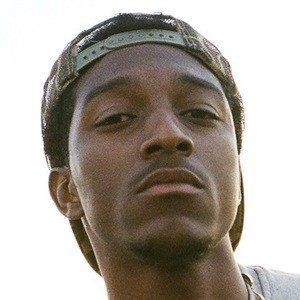 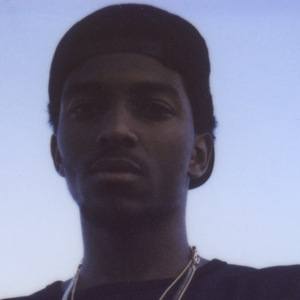 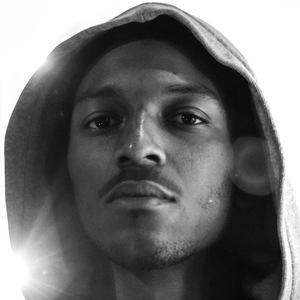 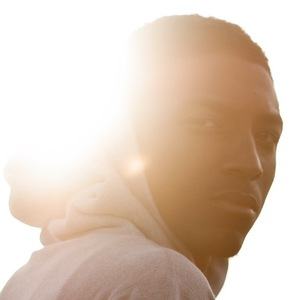 Rap artist and MC whose sophomore mixtape Keystone State of Mind accumulated more than 20,000 downloads in its first week alone while sitting atop datpiff's list of hottest mixtapes for 5 days straight.

His talent, drive to succeed, and passion for music began at a young age with his rap beginning to really develop in the early 2000s.

He toured with Cisco Adler and Mod Sun on a 25 city cross-country tour in 2013.

He has toured with, collaborated with, and been produced by names that include Wiz Khalifa, Mac Miller, Logic, Dave Patten, Jahlil Beats, and Cisco Adler.

Tayyib Ali Is A Member Of