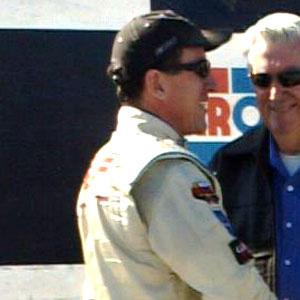 He began his racing career by racing late models and quarter midgets.

He was named one of the series' All Time Top 25 drivers as part of the 25th anniversary of the NASCAR Weekly Series in 2006.

He competed against Jeff Gordon in NASCAR series races.

Ted Christopher Is A Member Of