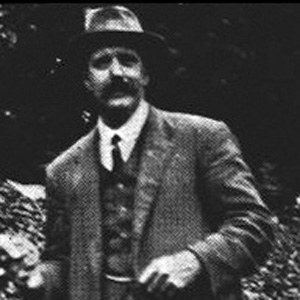 Talented British comedian who was skilled at ad-libbing and was best known for his radio show Ray's A Laugh. He often used a violin in his comedic acts.

He worked as a ship's steward, a violinist, and an office clerk.

He played the headmaster in the British film Carry On Teacher.

He married a showgirl named Dorothy and has two sons who both had television-related careers.

He co-starred in British films with Peter Sellers.

Ted Ray Is A Member Of