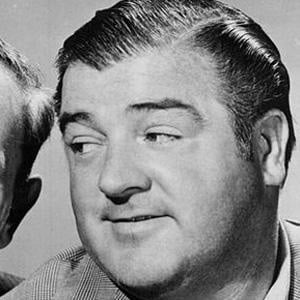 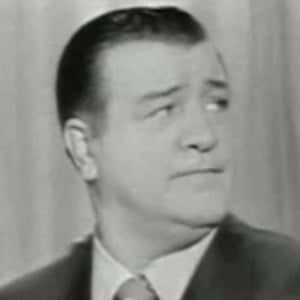 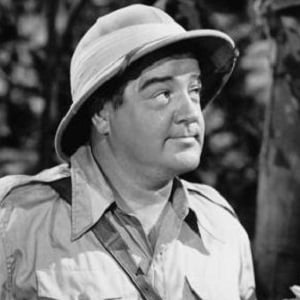 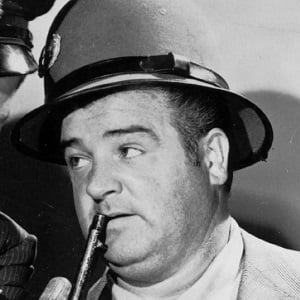 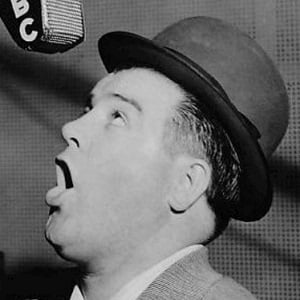 Actor and comedian who played an overweight, foolhardy character in the burlesque comedy show Abbott and Costello. He and his comedy partner Bud Abbot are best known for their immortal 'Who's On First?' routine, which they first performed in the 1940 film One Night In The Tropics.

He traveled to Hollywood in 1927 to become famous and worked as a stuntman, an extra, and a laborer until he became discouraged and decided to hitchhike home.

He met Bud Abbot in Saint Joseph, Missouri while hitchhiking home during the Great Depression. They became an official team in 1936 and made 36 films between 1940 and 1956, becoming one of the most popular and highest-paid entertainers in the world during World War II.

He married Anne Battler in January 1934 and his youngest daughter, Chris, wrote his biography, Lou's On First, in 1981. His daughter Carole was married to Dean Martin's son Craig.

Laverne Andrews and her sisters had roles in his breakout film Buck Privates, in 1941.

Lou Costello Is A Member Of