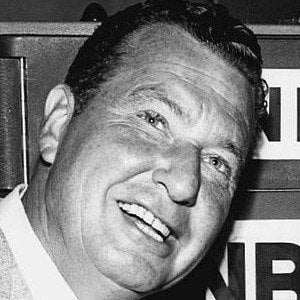 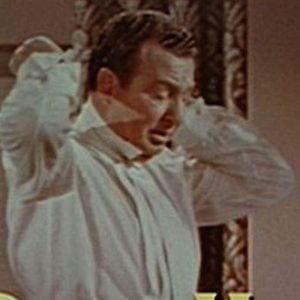 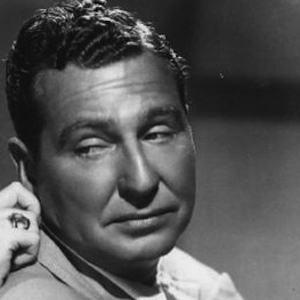 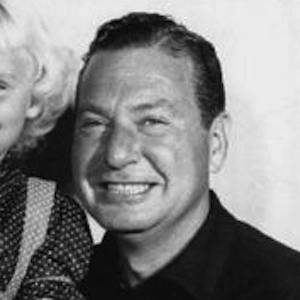 Voice actor who went from being on The Jack Benny Program on the radio to portraying Baloo in Disney's The Jungle Book and Thomas O'Malley in The Aristocats. In 1933, he made a short film for RKO called So This Is Harris!, which won an Academy Award for best live action short subject.

He worked as a bandleader for his father's circus band. He later played drums in the Henry Halstead Big Band Orchestra during the mid-1920s.

He and his wife Alice Faye frequently appeared on Jack Benny's comedy show together. They later hosted The Phil Harris-Alice Faye Show, a comedy radio program which ran on NBC from 1948 to 1954.

In his semi-retirement he made numerous guest appearances on Dean Martin and Bing Crosby's talk shows.

Phil Harris Is A Member Of