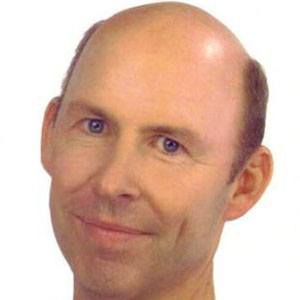 Canadian screen actor and writer who played regular roles on such Showtime series as Bizarre and Super Dave. He frequently collaborated with director and screenwriter Christopher Guest.

He graduated from the California Institute of the Arts.

His film appearances include roles in Terminator 2: Judgment Day and Wagons East and he voiced Stu Hopps in Zootopia.

He was raised in Toronto, Ontario. He later married Claire Lake.

He co-created and produced The Bonnie Hunt Show.