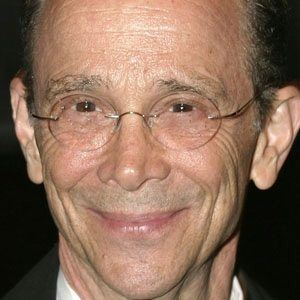 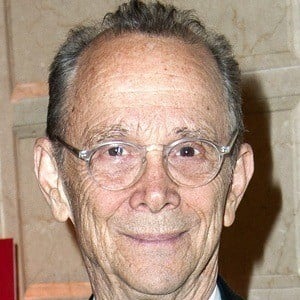 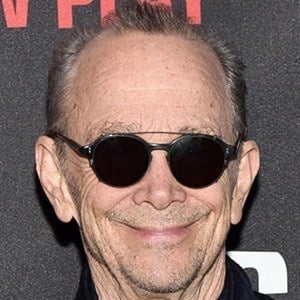 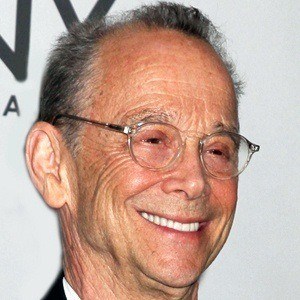 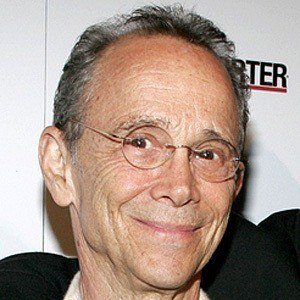 Academy Award-winner for his performance as Master of Ceremonies in the 1972 film adaptation of Cabaret, who won a Tony for the same role on Broadway.

He made his first stage appearance at the age of 10, performing with the Cleveland Play House. He later graduated from Alexander Hamilton High School in Los Angeles, California.

He originated the role of George M. Cohan in the Broadway musical George M! and the role of the Wizard in Wicked, and he received or his role on the sitcom Brooklyn Bridge, he won a 1992 Emmy Award.

His daughter is actress Jennifer Grey, star of the iconic film Dirty Dancing.

He was the Ghost of Christmas Past in the 1999 version of A Christmas Carol, starring Patrick Stewart.

Joel Grey Is A Member Of