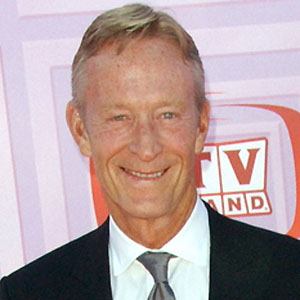 He began as a replacement performer for actor, David Ackroyd on the television series, Dallas.

He played the 'other' Ewing brother on Dallas.

He starred in Knots Landing with actor, Alec Baldwin.

Ted Shackelford Is A Member Of