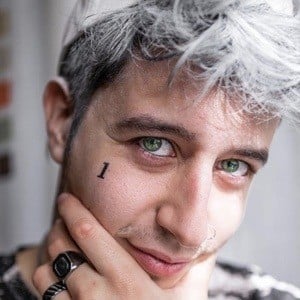 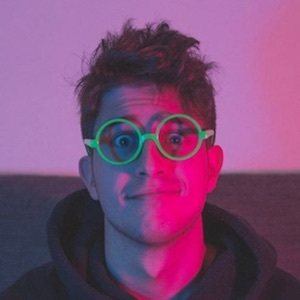 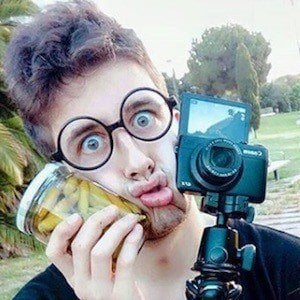 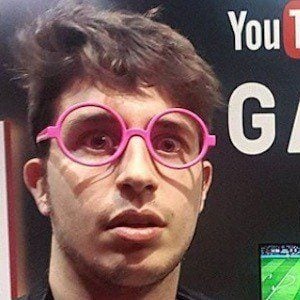 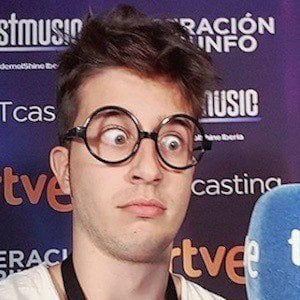 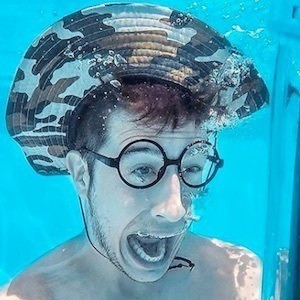 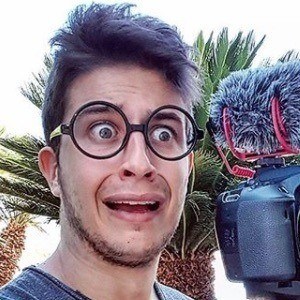 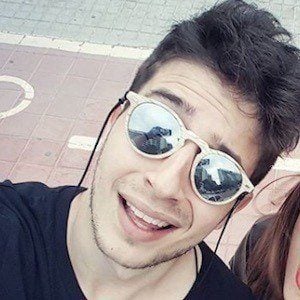 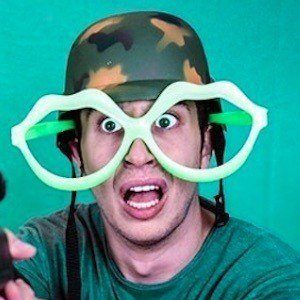 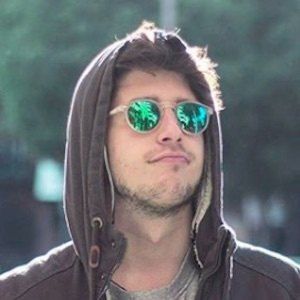 Spanish YouTube star who is widely known for his Tekendo channel. He has gained popularity there for his vocal impressions, reactions, DIY projects, and lifestyle vlogs. In February 2019, he began publishing a book series titled Equipo Tekendo.

His real name is Daniel Álvarez. He was born and raised in Barcelona, Spain. He has a younger sister named Inés. He has dated fellow YouTuber Laia Oli.

He collaborated with fellow Spanish YouTuber Nil Ojeda on his January 2017 YouTube video "PELÍCULAS vs REALIDAD."

Tekendo Is A Member Of