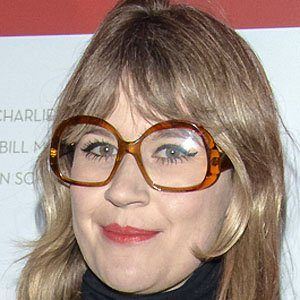 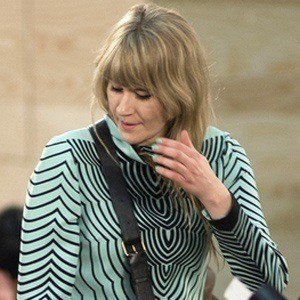 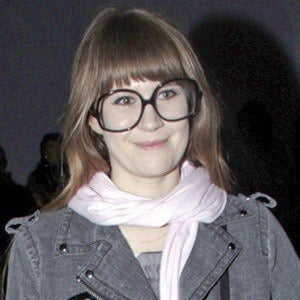 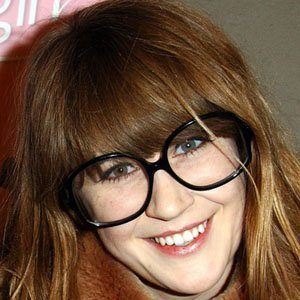 Best known as the drummer for the Los Angeles-based alternative rock band The Like and the indie rock trio Nice as Fuck. She has also had a career as an actress, playing the role of Lynette Guycott in the 2010 movie Scott Pilgrim vs. the World.

She began playing the drums when she was in her early teens.

She founded the community clothing line called The Deep End.

She was born Tennessee Jane Bunny Thomas in London, England. Her father, Pete Thomas, played drums for Elvis Costello and the Attractions.

She appeared in the music video for singer Jenny Lewis' 2014 song "Just One of the Guys."

Tennessee Thomas Is A Member Of