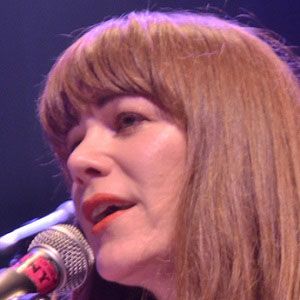 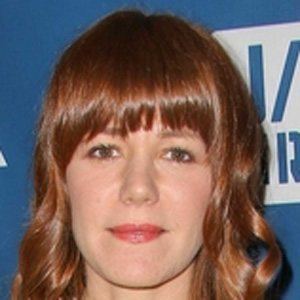 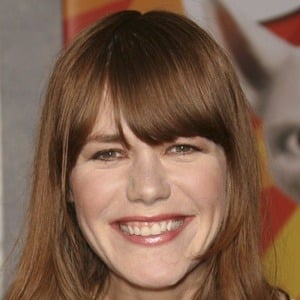 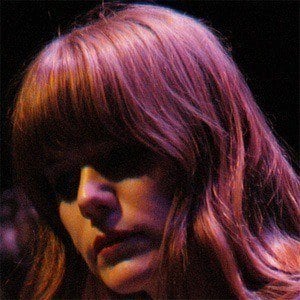 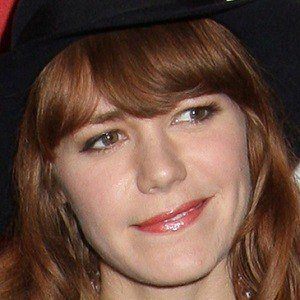 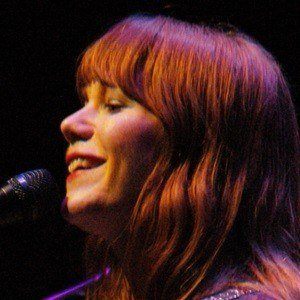 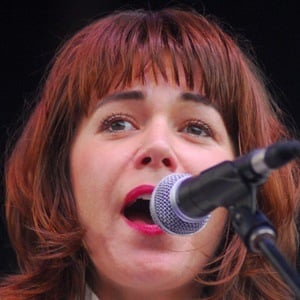 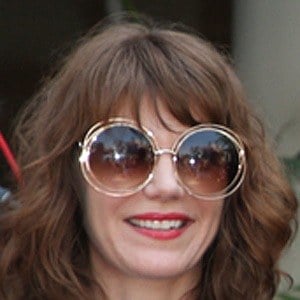 Indie rock singer and songwriter who released her first solo album, Rabbit Fur Coat, in 2006. She served as the lead singer of the band Rilo Kiley from 1998 to 2011 and began touring with her boyfriend Johnathan Rice as Jenny & Johnny in 2010.

She started her career in show business as an actress, appearing in a Jell-O commercial when she was a child.

She starred as one of Lucille Ball's grandchildren in the sitcom Life With Lucy in 1986.

She grew up in a musical family as both of her parents were performers. She began dating Johnathan Rice in 2007. Their relationship lasted for 12 years. She previously dated bandmate Blake Sennett.

She collaborated with Vampire Weekend's Rostam Batmanglij on a song for the HBO series Girls, starring Lena Dunham in 2014.