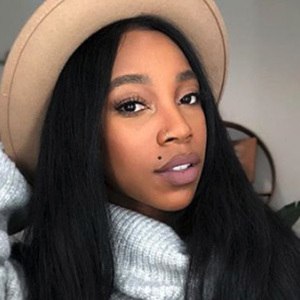 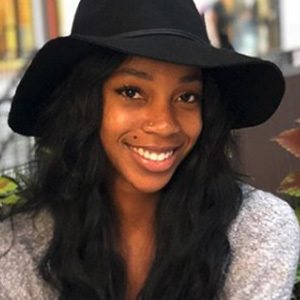 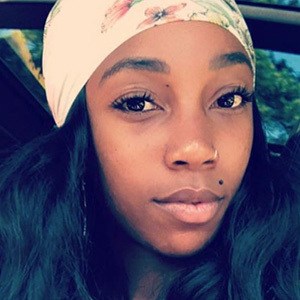 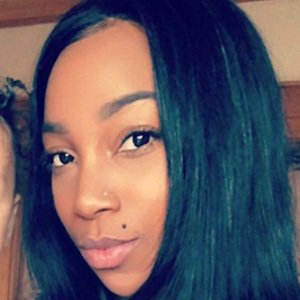 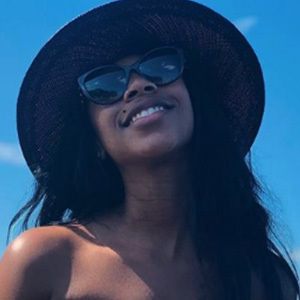 Vlogger who shares her life as a young wife and mother with 50,000 subscribers on her self-titled channel. She is also known to fans for her occasional makeup videos, opinions, routines challenges and other videos.

She lived in Bluffton, South Carolina before moving to Atlanta, Georgia.

Her November 2017 video "Meet my Funny Baby Daddy!!!" quickly became her most popular to that point, being viewed more than 300,000 times.

She was married to a man named Duncan. She has sons named Luke and Beau and an older daughter named Alexa.

Like Desmond English, she is a vlogger who has lived in Atlanta.

TeQuerra Miller Is A Member Of