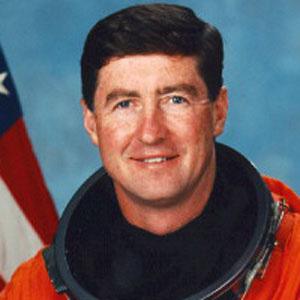 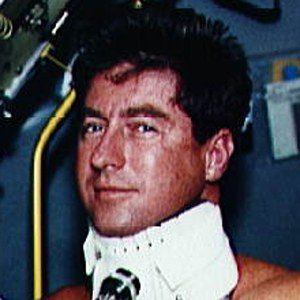 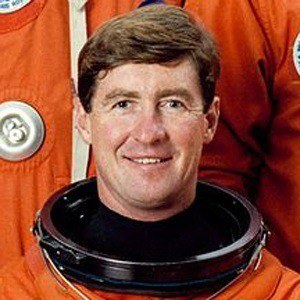 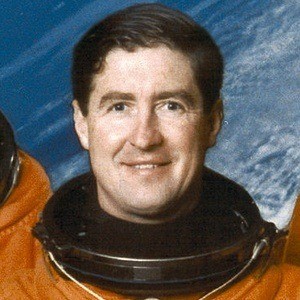 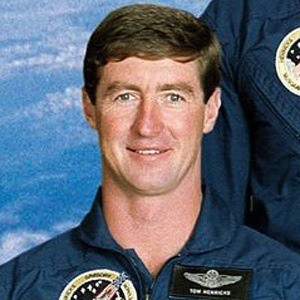 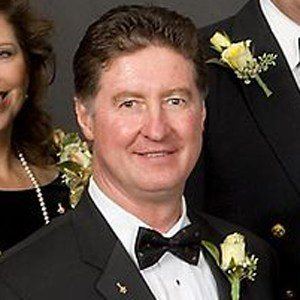 A veteran of four spaceflights, he became the first person to accrue over 1,000 hours as a Space Shuttle commander/pilot. He also served as a colonel in the United States Air Force.

He attended the USAF Test Pilot School in 1983 and became an F-16C test pilot at Edwards AFB, California.

Among the many honors he has received are The NASA Outstanding Leadership Medal and the Distinguished Flying Cross.

He married a woman named Julie and had three children.

He, like astronaut Michael Collins, worked as a test pilot.

Terence Henricks Is A Member Of