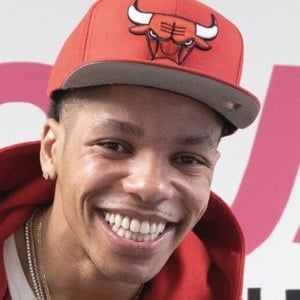 Also known by a stage name of RawSwagger, he is an actor, dancer and social media personality who would star in the role of Rigo in the YouTube Red original series Step Up: High Water. He was a guest-star in a 2017 episode of Being Mary Jane.

He was an active Instagram personality while establishing his acting and dancing career, publishing comedy skits on his RawSwagger account.

He was a dancer for a Keke Palmer choreography video. He was a principal dancer at the 45th Annual Country Music Awards for the "Footloose" opening with Blake Shelton and Kenny Loggins.

He has resided in Pennsylvania, Atlanta, Georgia and Los Angeles, California. He has family who was affected by Hurricane Maria in Puerto Rico. He had a younger brother named John who passed away at a young age.

He and fellow cast members of Step Up: High Water, including Naya Rivera and Ne-Yo, danced at the 2017 Teen Choice Awards.

Terrence Green Is A Member Of