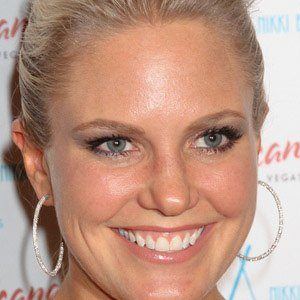 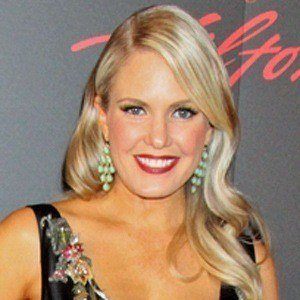 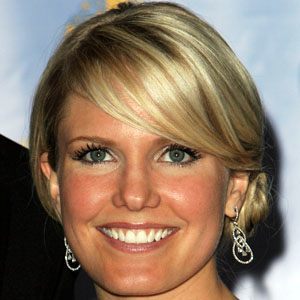 Actress who starred as Katie Snyder on As the World Turns and as Christine Karr on One Life to Live. She also starred in the 2012 film Couch, and 2010's Once More.

She grew up the only child of a retired U.S. Air Force officer father and a real estate agent mother.

Her daughter with first husband Arthur Colombino was born on-air in 2004, in an episode of the TLC series A Baby Story.

In 2011, she married her second husband and As the World Turns co-star, Austin Peck.

She appeared in a 2012 episode of the hit series 30 Rock, starring Tina Fey.

Terri Conn Is A Member Of