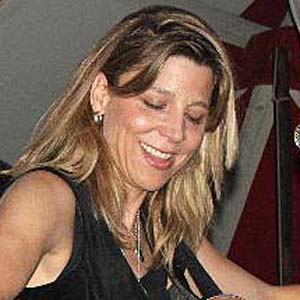 Her philosophy was "own your own universe," which was taken from an early song she wrote. She was known as a masterful live performer who gave forth a sunny disposition and much positive energy.

She grew up with a sister.

She and Nelly Furtado were both Texas natives who became well-known musical artists.

Terri Hendrix Is A Member Of