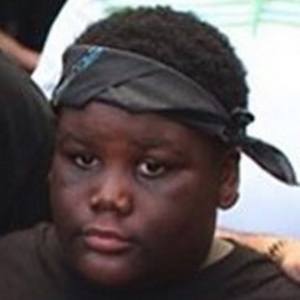 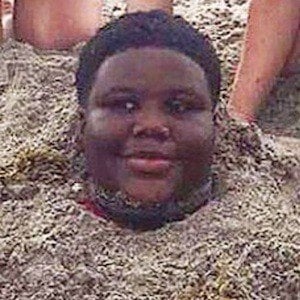 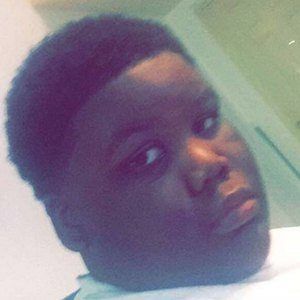 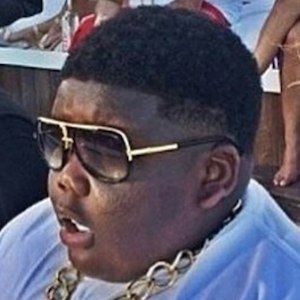 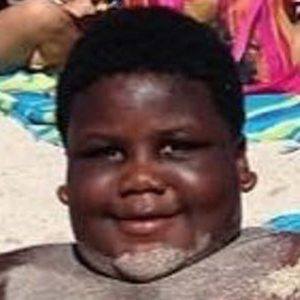 Before he did his infamous dance, he was discovered by a manager from Miami named Herbert Battle when he only had a small buzz on the internet.

His dance has been performed by athletes such as John Wall, DeSean Jackson, and Tavon Austin as a type of celebration.

His real name is TerRio Harshaw. He was born in Riverdale, Georgia and was raised by his single mother, who worked as a hairdresser.

The phrase "Oooh Kill 'Em" was echoed by LeBron James in a Samsung commercial.

Lil TerRio Is A Member Of