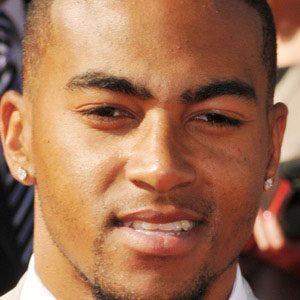 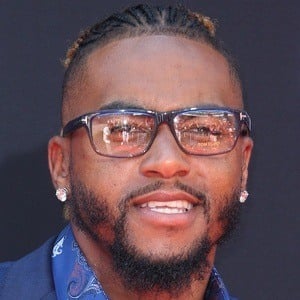 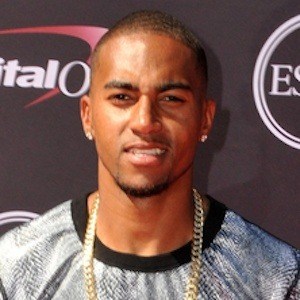 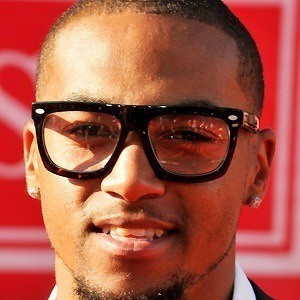 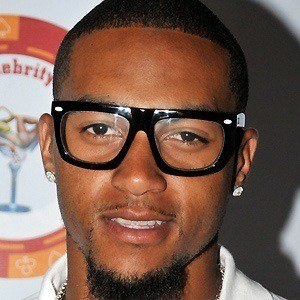 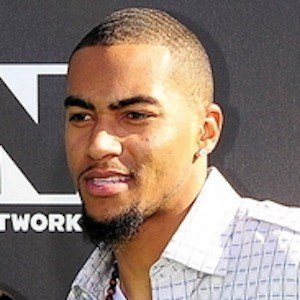 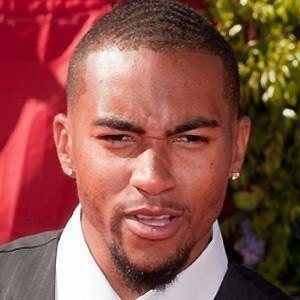 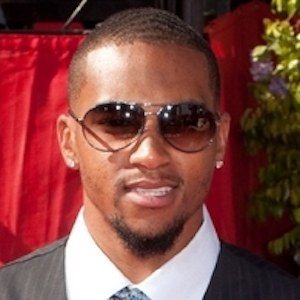 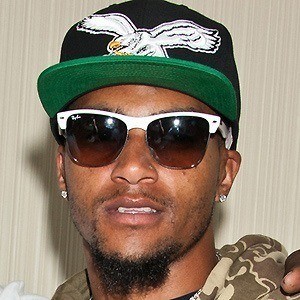 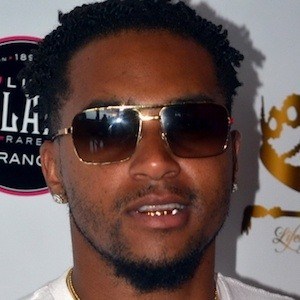 Wide receiver and kick returner who was the first NFL player to be selected to a Pro Bowl at two separate positions. He made his name with the Philadelphia Eagles, whom he joined as a second round draft pick in 2008, before signing with the Washington Redskins in 2014. He signed with the Tampa Bay Buccaneers in 2017 and returned to the Philadelphia Eagles in 2019.

He played college football at Cal for three seasons, was named to the All-American team twice, and set records in the conference for punt return touchdowns.

In a game against the New York Giants in 2010, he returned a punt for a touchdown to win the game with no time on the clock.

While a member of the Philadelphia Eagles, he had an up-and-down relationship with head coach Andy Reid.

DeSean Jackson Is A Member Of