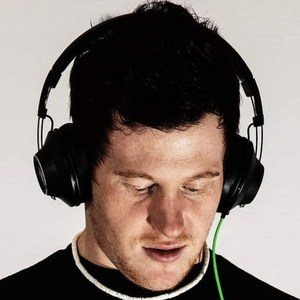 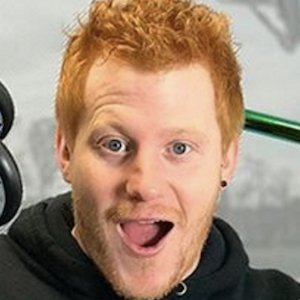 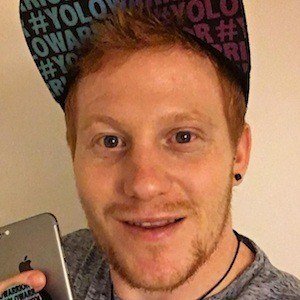 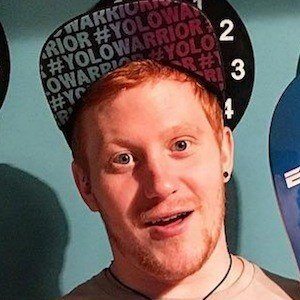 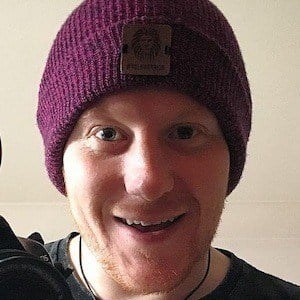 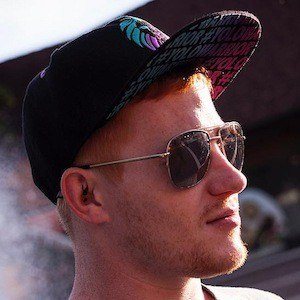 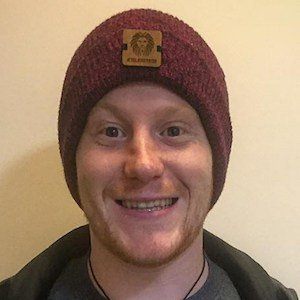 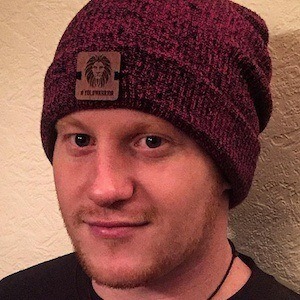 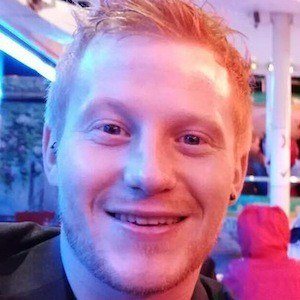 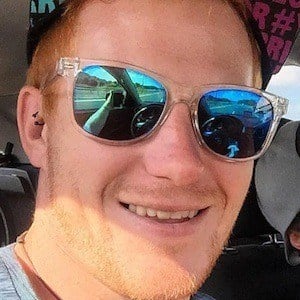 Professional scooter rider who is a general manager, team manager, and rider for Madd Gear UK. He won first place at the Montreux EU scooter competition in 2005 and landed the Best Trick at the 2013 ISA European.

He played soccer as a kid, as well as BMX and inline skating. He started scooter riding at 11 years old and officially turned pro at 15 years old, when he joined Team Extreme.

He was born in Hullbridge, England to Alison and Hervé Price.

Terry Price Is A Member Of