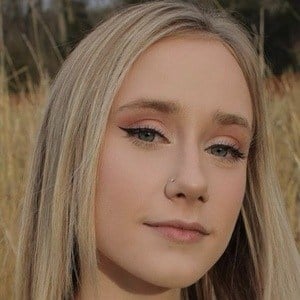 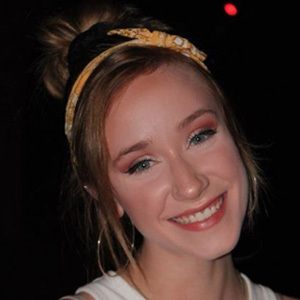 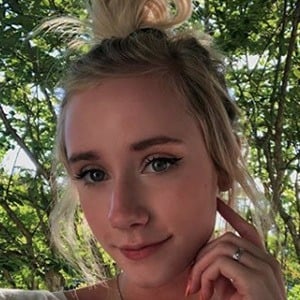 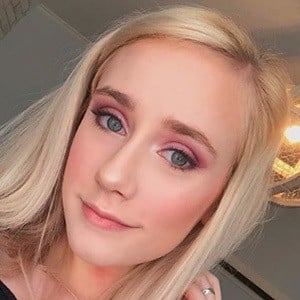 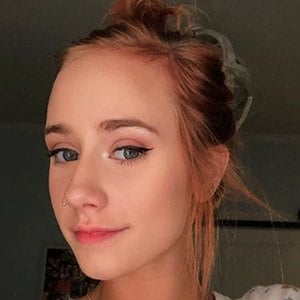 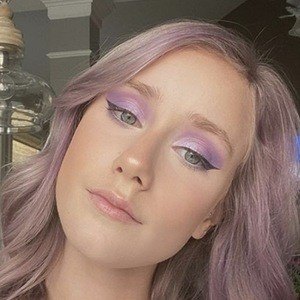 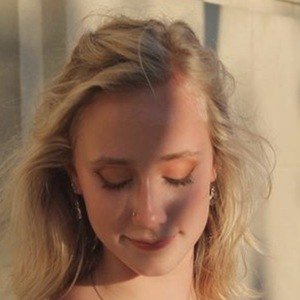 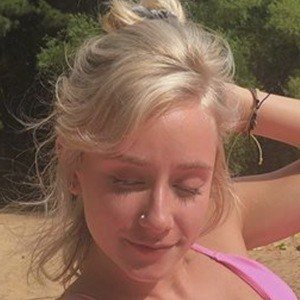 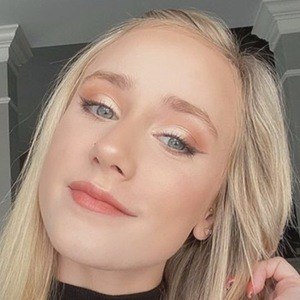 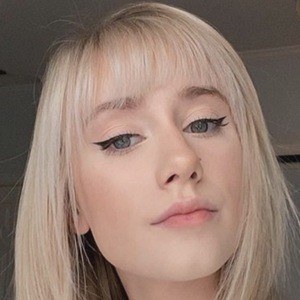 Younger sister of film and television actress Lili Reinhart, who would become a popular Instagram personality with 160,000 followers.

She was born and raised in Cleveland, Ohio.

She has worked as a production assistant on a movie called Gibsonburg in which her sister also starred in.

Apart from Lili, she has another sister named Chloe. She has dated Cameron Brandt. Dylan Castoria became her boyfriend in August 2019.

The movie Gibsonburg in which she was a PA also starred Judy Tenuta.

Tess Reinhart Is A Member Of