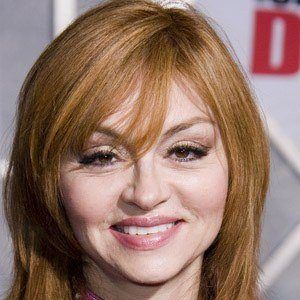 Entertainer and actress known for her appearances in Showtime and Lifetime specials. She was nominated for a Grammy Award for a 1994 comedy album entitled Attention Butt Pirates and Lesbetarians.

She studied dance with Alvin Ailey and at the Martha Graham School.

She had a guest role on Ned's Declassified School Survival Guide.

She was a guest on The View with Joy Behar.

Judy Tenuta Is A Member Of