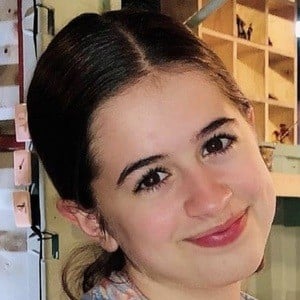 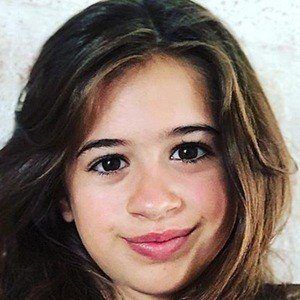 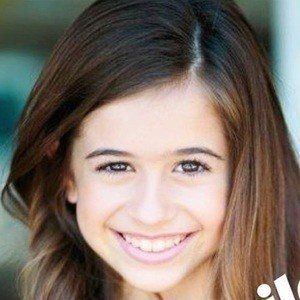 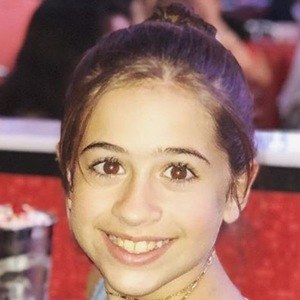 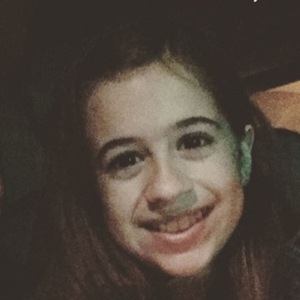 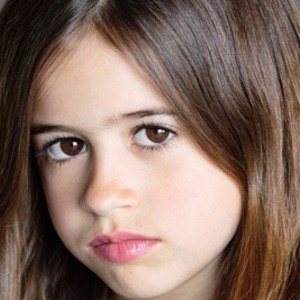 A guest star of the popular kid shows Bizaardvark and The Thundermans, Tessa is an American child actress who would go on to land parts in the feature films Frozen Peas and The Lurking Man. She has also acted on stage in a number of productions, including Center Stage Studio's Teen Beach Movie and Hairspray.

By the age of eight, she had already appeared in six local theater productions.

She has an ear for music as well, having performed her own musical composition on the piano in addition to writing lyrics.

Her mother's name is Jill. As a child, she had a pet corn snake named Mango.

She was cast in the film Frozen Peas alongside Erinn Hayes.

Tessa Espinola Is A Member Of