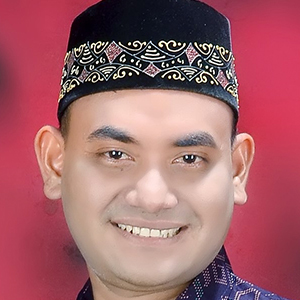 Popular music performer who rose to fame as a member of the Indonesian boy band Coboy Junior. With the group he is predominantly recognized for the singles Kenapa Mengapa and Kamu.

He performed with his bandmates in Laskar Pelangi: The Musical prior to forming Coboy Junior in 2011.

He was cast in 2017's Surat Cinta untuk Starla the Movie.

He is the son of Farid Aja.

Both he and Iqbaal Dhiafakhri Ramadhan performed together as Coboy Junior.

Teuku Muhammad Is A Member Of