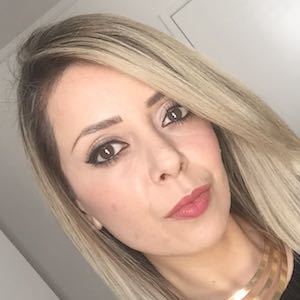 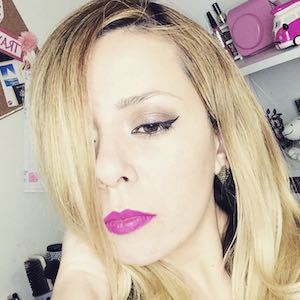 Widely known for comprising one-half of the Thais e Thalita Matsura YouTube channel. She has earned more than 247 million views there for her litany of vlogs, including challenges, tags, experiments, and reactions, alongside her daughter Thalita.

She's also widely known on Instagram, where she has more than 420,000 followers.

She published her first vlog to YouTube alongside her daughter in March 2013. She has also featured her husband Alexander across her YouTube channel.

She and fellow Brazilian YouTube star Taciele Alcolea are both known for their adventurous vlogging.

Thais Matsura Is A Member Of