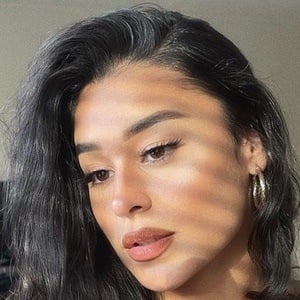 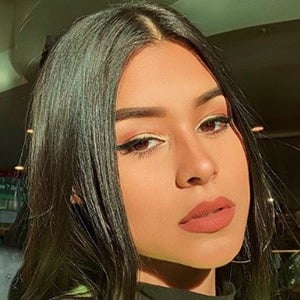 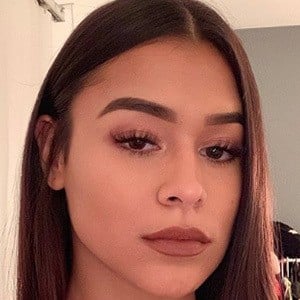 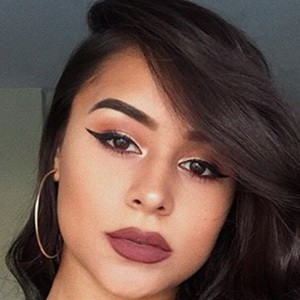 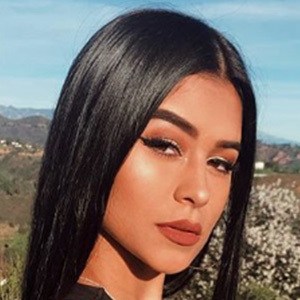 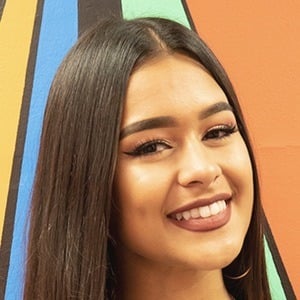 Singer, dancer, and pianist who became a member of the bilingual Latin girl-group Bella Dose. The group released their first single "Comfortable" in February of 2018.

She grew up in Pembroke Pines, Florida and sang at many different venues such as Joe DiMaggio's Children Hospital, Jack & Jill's Children Center, Disney World, and Weston Town Center.

In 2013, she competed on La Voz Kids on Roberto Tapia's team.

She has a younger brother named Angel and she's featured him and both of her parents on her Instagram. Her mother, Ana, is Honduran and her father, Roberto, is Cuban.

She is joined by Melany Rivera and Jennifer Hernandez in Bella Dose.

Thais Rodriguez Is A Member Of