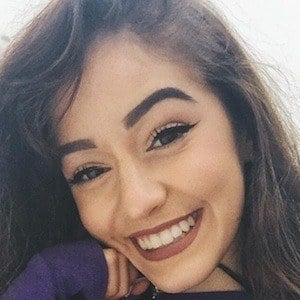 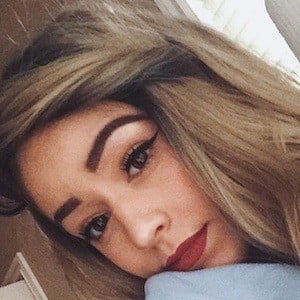 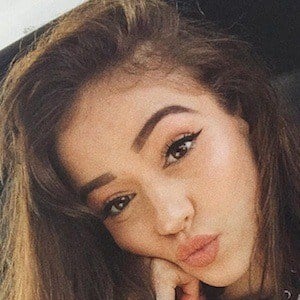 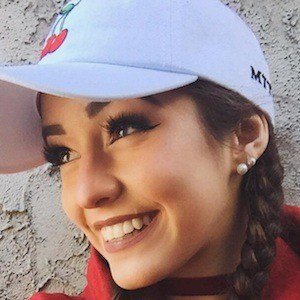 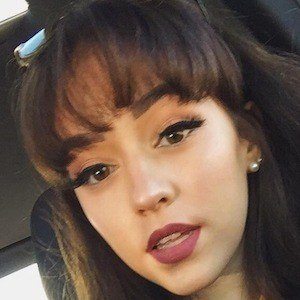 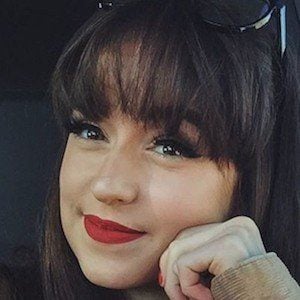 Most popular on the web as an Instagram star, she is also a YouTube vlogger with a channel called HeyitsThalia whose topics include makeup and fashion.

In April of 2013, she posted a first photo to Instagram of herself with a dog.

Both her sister and mother have been featured in tag videos on her YouTube channel.

She has been featured on fellow Instagram star Kaziah's page.

Thalia Bree Is A Member Of