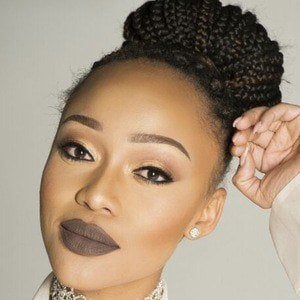 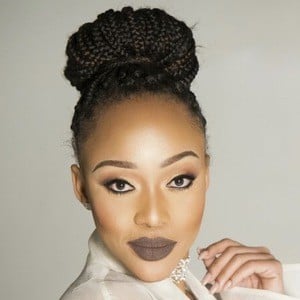 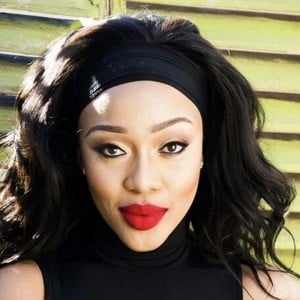 Actress and presenter best known for portraying Thando Nkosi in My Perfect Family. She also appears in the soap opera Generations:The Legacy and hosted DJ reality competition 1's and 2's for SABC1 in 2014.

She worked as a commentator on the Vuzu show 10 Over 10.

Both she and Khanya Mkangisa appeared in the South African series Intersexions.

Thando Thabethe Is A Member Of