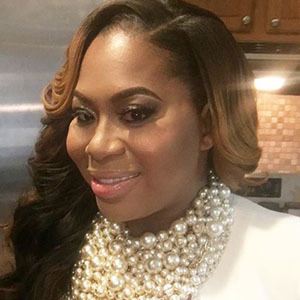 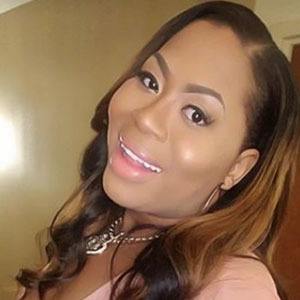 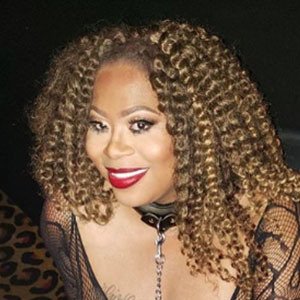 Reality television personality who has made appearances on Married To Medicine, Love & Hip Hop: Atlanta and The Real Housewives of Atlanta. She became a popular figure on Instagram where she shares lifestyle photos with 40,000 followers.

She has worked as a salon owner.

She's been interviewed on Georgia's 96.7 The Beat radio station.

She wished her sister Happy Birthday on Instagram in December 2018.

She was featured on Married To Medicine which stars Mariah Huq.