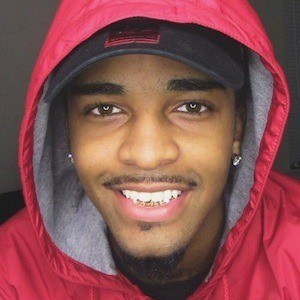 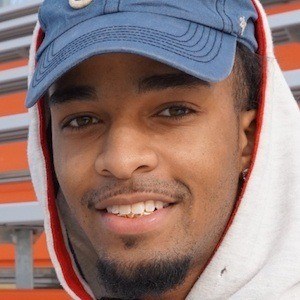 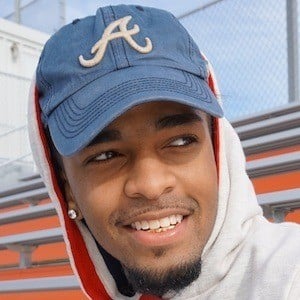 American YouTuber whose comedy videos have earned him more than 40,000 subscribers so far. Much of his most popular content consists of his reaction to viral videos.

He grew up in Virginia and began uploading videos to his channel in May 2014.

He has been known to stream video games like Call of Duty: Black Ops II on Twitch.

He has brothers and sisters.

One of his most popular reaction videos shows him reacting to the musical.lys of WolfTyla.

Tharris18 Is A Member Of