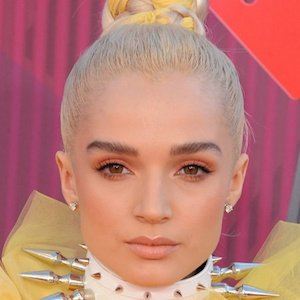 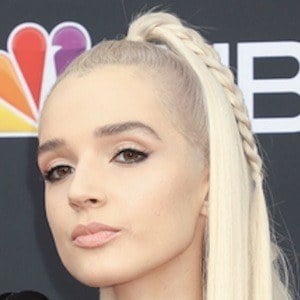 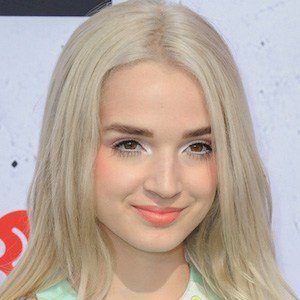 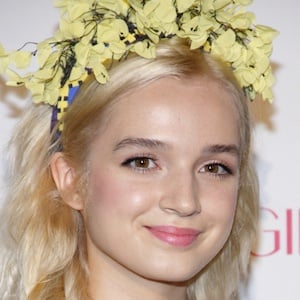 Also known as That Poppy, she's a singer who gained popularity for her singles "Lowlife" and "Everybody Wants To Be Poppy." In 2017 she released her full-studio album titled Poppy.Computer; she also won the 2017 Streamy for Breakthrough Artist of the Year.

She has her own YouTube channel where she posts vlogs and music videos. In 2018, her I'm Poppy series debuted on the YouTube Red channel.

Her real name is Moriah Pereira. She was born in Boston, Massachusetts and raised in Nashville, Tennessee. She was engaged to rapper Ghostemane, but the couple separated in late 2021.

She was joined on the red carpet by Zella Day at the Young Hollywood event hosted by Teen Vogue in 2015.

Lowlife
Bleach Blonde Baby
Everybody Wants To Be Poppy
More