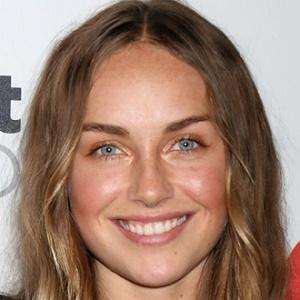 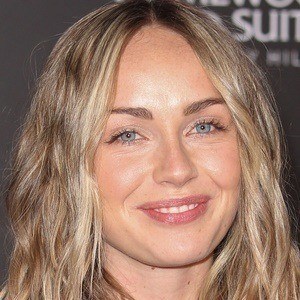 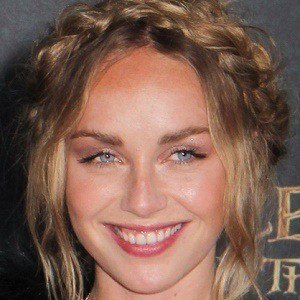 She was raised in the mountainous areas of Arizona above the Phoenix valley. She moved out to California when she was 17 years old.

Some musical influences of hers include Bob Dylan and The Beatles.

Her family owned a coffee house in Arizona that provided live music. She grew up with a sister named Mia. Her full name is Zella Day Kerr.

She is featured on the soundtrack to the film Insurgent along with M83, Imagine Dragons and more.

Zella Day Is A Member Of