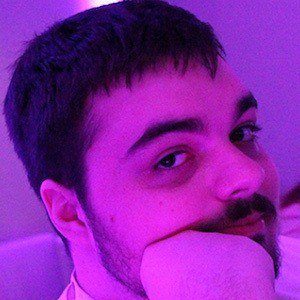 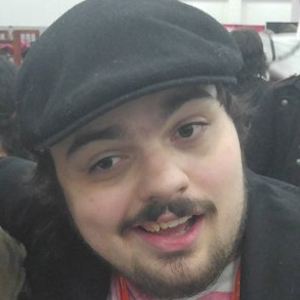 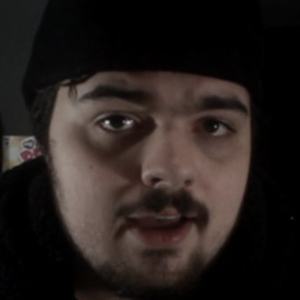 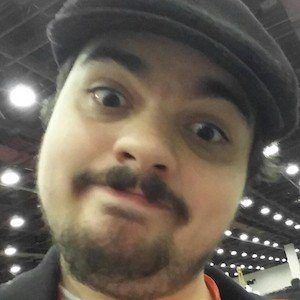 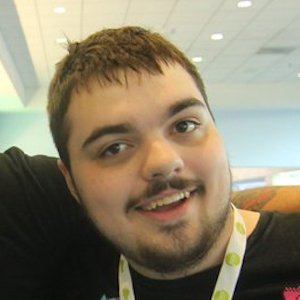 Horror story narrator who is widely known for his TCRNarrations YouTube channel. He has gained popularity for his creepypasta and true horror story narrations, which have earned him more than 26 million channel views.

He has amassed more than 290,000 subscribers to his YouTube channel. One of his most popular videos there, "'Ronald McDonald House' Creepypasta," has earned more than 600,000 views.

He was born and raised in Michigan.

He and Madame Macabre are both known for their creepypasta narrations posted to YouTube.

ThatCreepyReading Is A Member Of