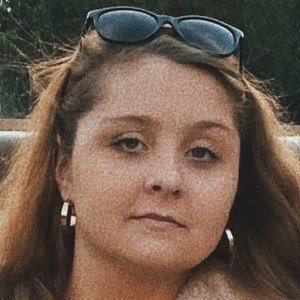 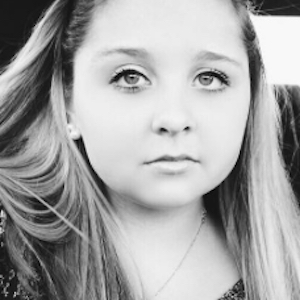 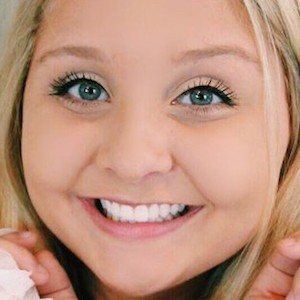 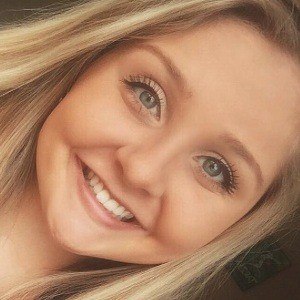 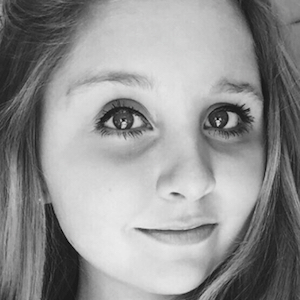 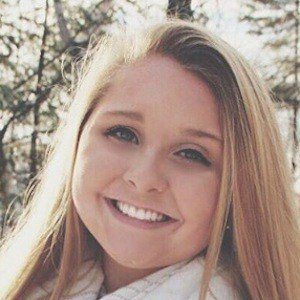 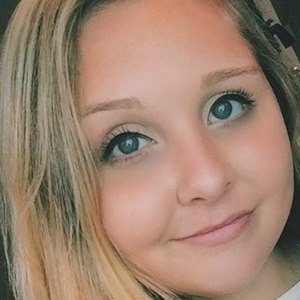 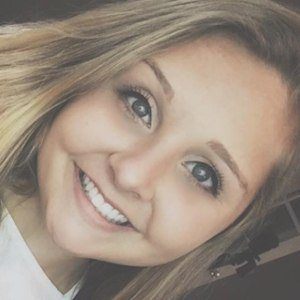 Famous for her self-titled YouTube channel, which primarily features beauty tutorials. Her channel has earned over 10,000 views.

She uploaded her first YouTube video, "Clothing and Makeup Haul," in the summer of 2012. She was previously known online as ThatsStephy.

One of her most popular videos, "Morning Routine For School | 2013," has received over 1.8 million views.

Her younger sister Katie and her mother Jen are both featured in videos on her channel.

She cites StyleHaul, which has partnered with YouTubers such as Nathalie Paris, as one of her favorite channels.

Stephanie Leger Is A Member Of