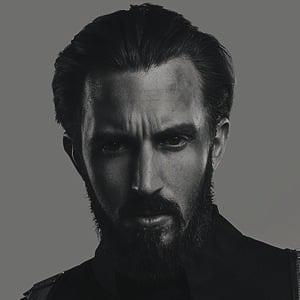 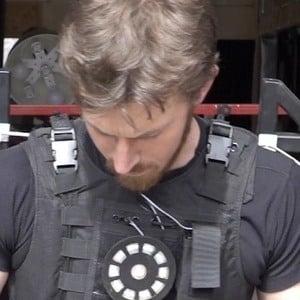 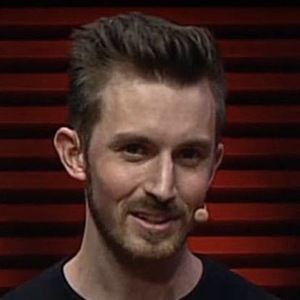 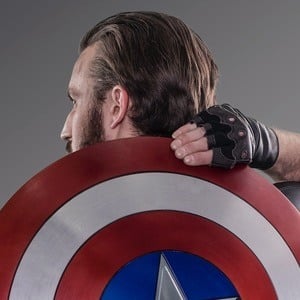 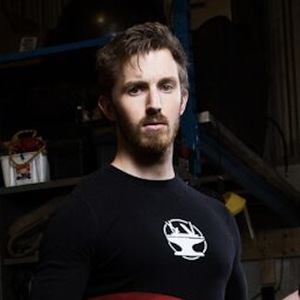 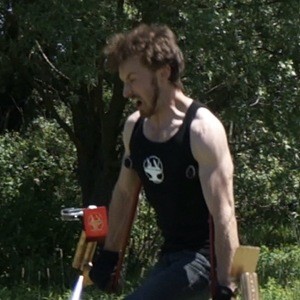 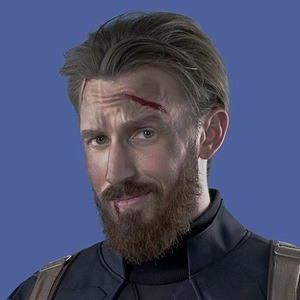 Former engineer turned YouTube star known for his self-titled channel. He has accumulated more than 10 million subscribers bringing fictional technology to life. He is particularly known for creating a functional electromagnetic Captain America shield and making rockets to fly like Iron Man.

He earned a Bachelor's of Engineering degree in mechanical systems engineering at Conestoga College. He was working as a full-time engineer and product developer before quitting to focus on his YouTube channel. He later quit his job to create full time for his audience.

Outside his main channel, he has two secondary YouTube channels, the Hacksmith (VLOGS) and the Hacksmith (GAMING). In 2007, he and Ian Hillier won the Skills Canada Robotics Competition in Saskatoon.

His real name is James Hobson. He is a native of Kitchener, Ontario, but has also lived in Toronto, Ontario and Braunschweig, Germany.

Both he and Colin Furze are backyard engineers grown popular on YouTube.

The Hacksmith Is A Member Of