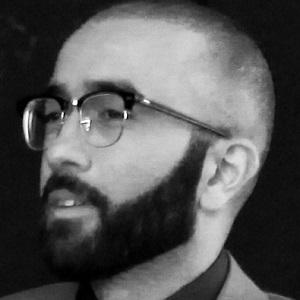 Born Yassin Alsalman, this hip-hop musician, sound engineer, actor, and journalist released such albums as Fear of an Arab Planet and Mr. Asthmatic.

After attending high school in Dubai, he began his music recording career in Montreal, Canada.

His 2012 EP, Leap of Faith, included such tracks as "Color Blind" and "Falling Down."

Born in the United Arab Emirates to Iraqi parents, he spent part of his youth in Canada.

He appeared with Indian actor Sonu Sood in the 2009 film City of Life.

The Narcicyst Is A Member Of