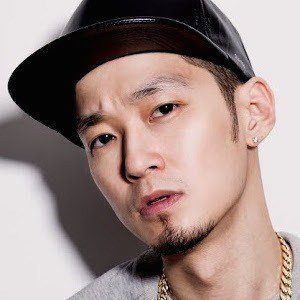 Rapper known for his mixtapes Back On the Beats Vol. 1 and Vol. 2 and for singles like "Airplane Music" and "Be My Luv." He has released more than half a dozen mixtapes, albums, and extended plays since beginning his career in 2003.

He began his musical career at the age of sixteen and by eighteen had released his first mixtape simply called Music.

He was a founding member of the independent record label Soul Company in 2004 before it was dissolved in 2011.

His birth name is Shin Dong Gab. He has often featured photos of his nephew on his Instagram.

He has worked with a number of fellow rappers including Dok2 and Dumbfoundead. He and Dok2 co-founded the indie record label 1llionaire Records.

The Quiett Is A Member Of